The  Pub and Guest House in the Fine City of Norwich. 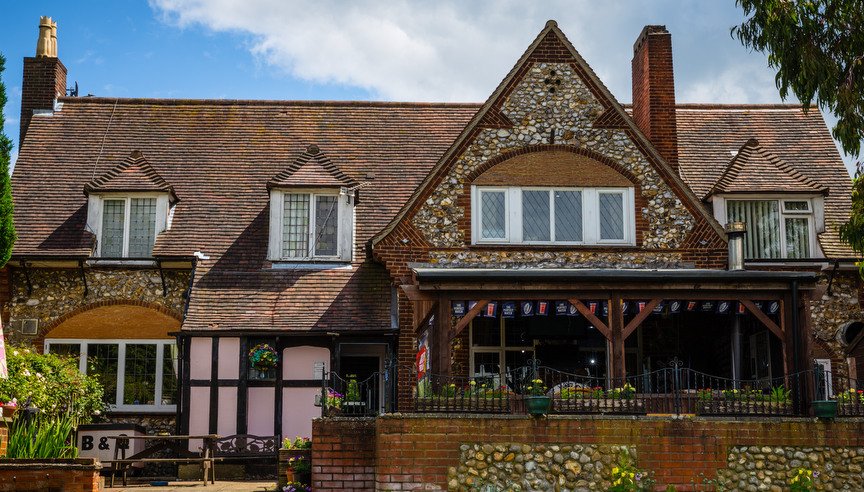 The William 4th Inn and Bed and Breakfast in Norwich  offers a warm welcome to this historic city.

Originally the cottage home of a Mousehold shepherd, The King William IV now stands in the garden grounds,

Telegraph Lane  in those days would have been no more than a footpath leading from Gas Hill to Yarmouth Road.

The lane named after the semaphoring system used in 1807, when the site of the water tower was as a vantage point to

receive signals from Great Yarmouth should the French Invade.

Norman Cathedral dominating the sky line boosts the second tallest spire in the country. Norwich is proud of its past and

present status and it’s not hard to see why.   Its ancient buildings and city walls make it the 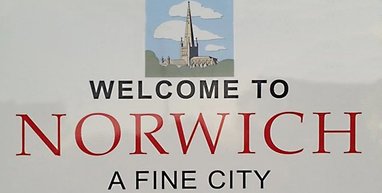 We are proud members of Norwich Inns